In this post in the SCOM Reporting series I want to discuss shortly where you can find SCOM Reporting and some very basics of it. Some of which gets forgotten by many SCOM Admins and we will explain why these things matter in the series.

If you want to start running reports, you first need to gain access to the SCOM Reporting pane as shown below in the picture. We will show you other ways later, but this is starting from the top.

After opening the SCOM Console, take a look at the bottom-left to see if you have access to the Reporting Pane. There should be a green button there, saying Reporting. If the green button is not there, you can talk to your SCOM Admin to arrange access to it for you or a group you are a member of. 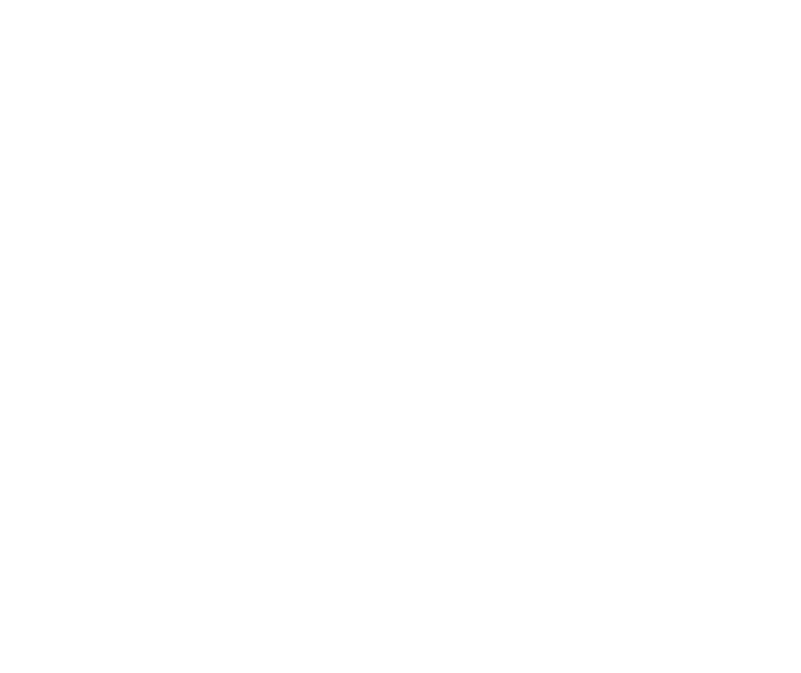 If you click Reporting, it will take you to the Reporting Pane as shown in the picture.

Some of these folders are default and belong to SCOM, like the folder selected here. Others are coming from the software specific management packs imported into SCOM, such as SQL and Windows Operating System. The reports in the Microsoft Generic Report Library are meant to be the start of many other reports provided or that you can make yourself. Such as generic alert, performance, availability and event based reports. For example you could open up a Performance Detail report from here and get a choice of targets to report on. You might select a group of servers which are running some application and a time-frame like Last Month and run the report. You can save that selection for later and thus have your “Application XYZ monthly performance report” ready to run next time, but based off the default provided base reports.

One more thing to note in this view is the Report Details at the bottom-middle of the screen when you select any report with your mouse. The information in those details is sometimes extensive and sometimes limited, however whenever you want to run reports you are not familiar with you should check these details. Often the details provide information about what the report is meant for and very importantly what kind of objects you put in the report to get any data shown! I will come back to that later in the section talking about why a report could turn up empty.

So now you know where the default Reporting Pane is in SCOM and you can find reports by scrolling the folders list and the reports, we will talk a little bit more about running reports in the next section.